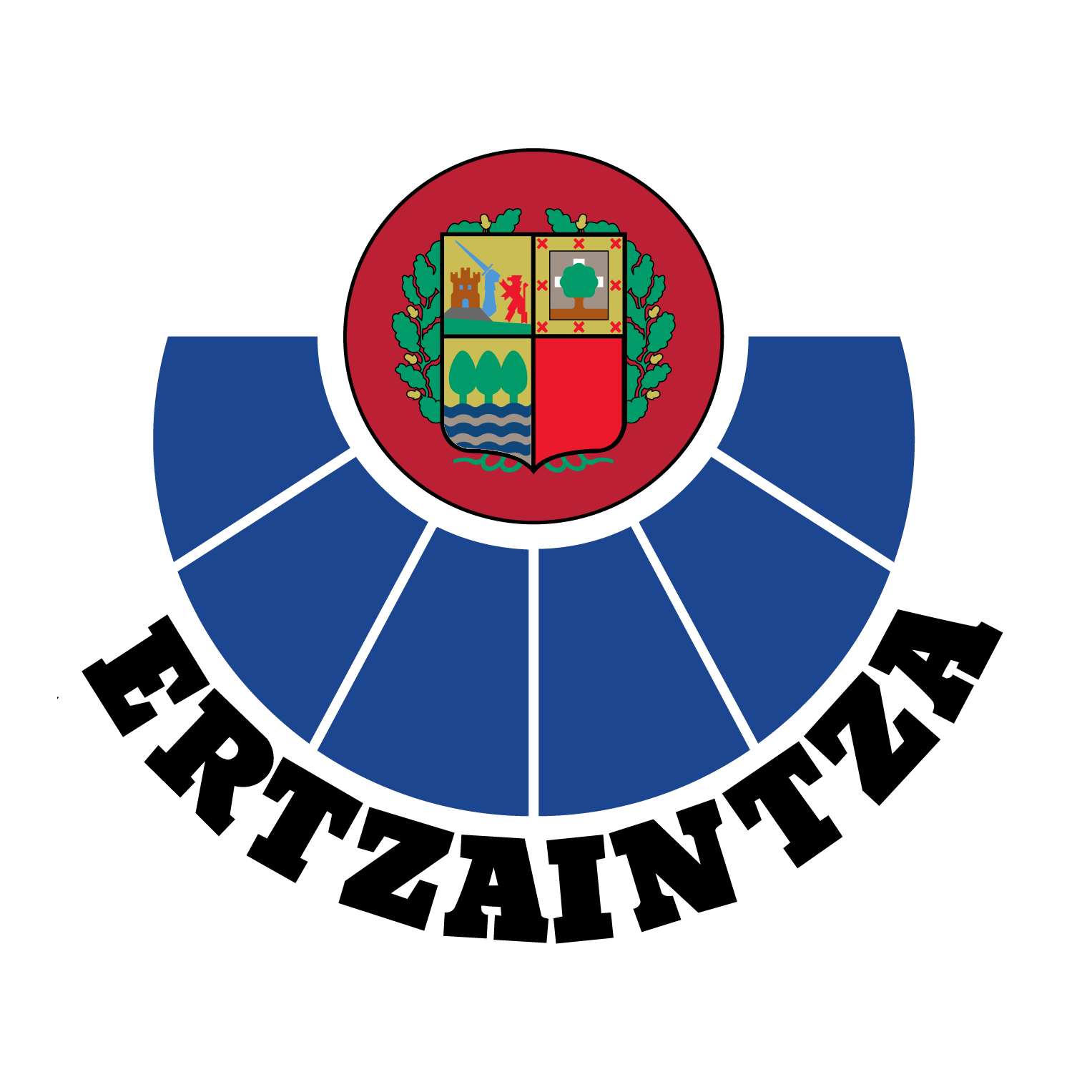 The Ertzaintza Computer Crime Section, has the technological infrastructure and the qualified personnel to implement the demonstration scenarios which will demonstrate that the developed technology delivers the expected results. Ertzaintza will also contribute to the ARIES project with personnel specialized in legal matters. Ertzaintza has extensive experience in combatting identity fraud, therefore, it has a unique insight in how to establish the necessary requirements that the proposed ecosystem has to achieve in order to validate that the developed technology really improves the prevention of this kind of fraud. As a member of the End-User Group, Ertzaintza will participate in the project’s transversal activities such as business modelling, communication, exploitation and dissemination of the developed technology.